The Reade Swan // Noorderlicht is the most beautiful two-masted schooner in the world. The ship was launched in Germany more than 100 years ago, originally as the lightvessel Kalkgrund II in the limestone shallows off Flensburg. Do you know that the story behind the Reade Swan // Noorderlicht is very special? A story in which entrepreneurship, guts and vision make dreams come true! 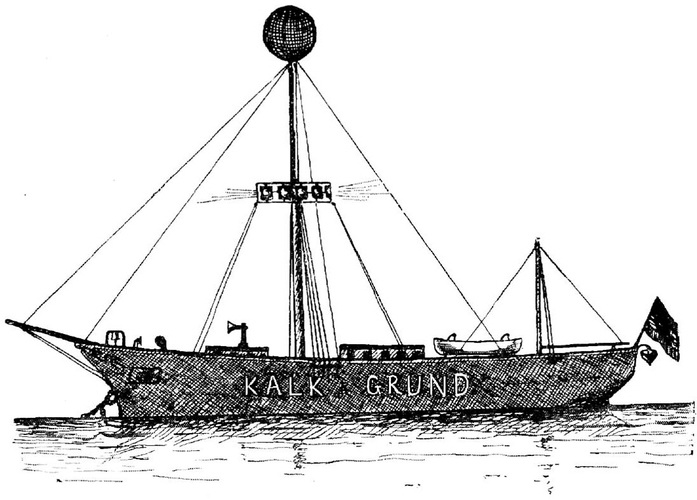 Reade Swan // Noorderlicht’s history starts more than a century ago as the lightship Kalkgrund II. The ship was originally rigged as a three-masted schooner and not equipped with an engine. As a lightship, the ship is anchored and the sails are only used for emergencies or to sail to the harbor for maintenance. The ship already has a really beautiful hull.

From Light ship to Tall ship

After her service as a lightship, the ship was converted into a houseboat and then taken into use as the clubhouse of a German sailing club. Unfortunately the beautiful ship was so neglected that hull was in a bad shape.

In 1992 sailors and entrepreneurs Ted van Broeckhuizen and Gert Ritzema discovered the rusty Noorderlicht. The dream of the gentlemen was to make special voyages to very remote areas, including the cold regions around the North Pole.

In the spring of 1994 the first sailing season in Spitsbergen is a fact. As a poinier in this special area there is much to do. There was still no market for adventurers to Spitsbergen. The expeditions where fully booked. The Spitsbergen adventure had started.

In 2003, the question arose whether the ship could remain in the freezing cold winter in the thick ice of Spitsbergen. After reinforcements to the hull against the ice pressure and facilities to accommodate sled dogs, the Reade Swan // Noorderlicht stays in the polar ice in February 2004 in a Fjord in Spitsbergen. For more than 10 years this had been the way to spent the polarwinter. It offered space to hotelguests and researchers. In 2015, it was no longer be possible to hibernate Reade Swan // Noorderlicht in the ice due to rising temperatures.

A year later Gert and Ted, the entrepreneurs from the very beginning, sold the ship to Floris de Waard. Floris successfully continued to operate the Reade Swan // Noorderlicht. Due to the corona pandemic in of 2020, the ship’s operation will come to a full stop in Kampen. A ‘FOR SALE’ sign is placed in the rigging.

In the meantime, there is another player in the market. The Swan Expeditions team started rescuing two-masted topsail schooner the Wylde Swan in 2018. It worked out that there is more demand than supply. The Masterskip school-at-sea program is a resounding success. For the mid-summer-voyages, the Swan Expeditions team chose to visit Iceland and Greenland. That sailing schedule was fully booked immediately. Swan Expeditions now started searching for a second ship. The requirements were that the ship could accommodate the students of Masterskip and could also sail to very remote, preferably polar areas.

Swan Expeditions became the proud owner of the Reade Swan. The transition is a fact at the end of 2021. 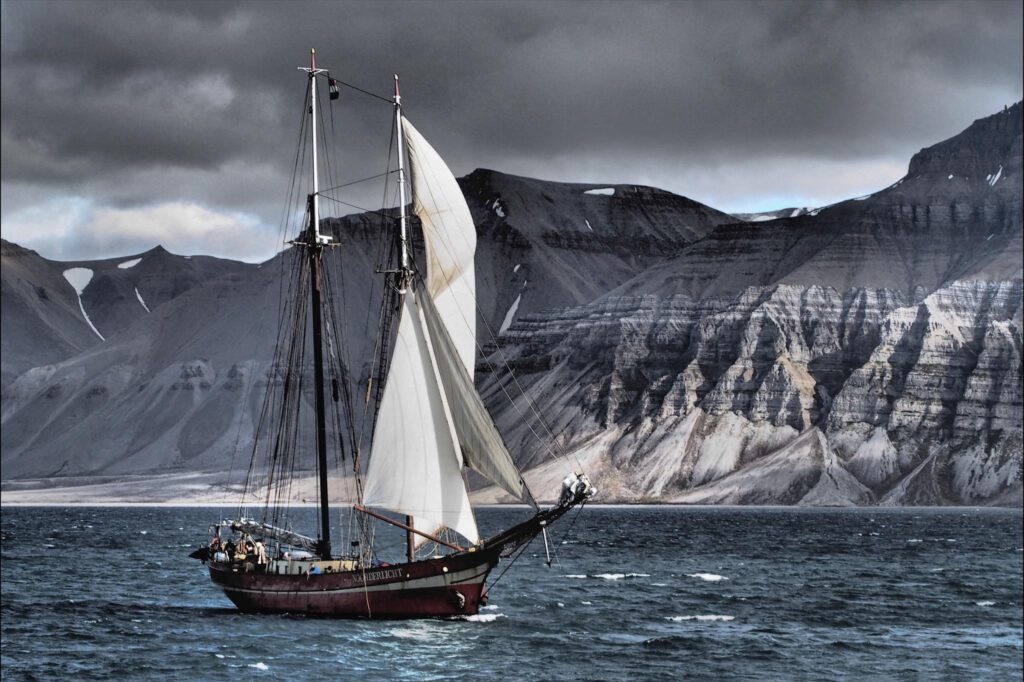 Masterskip worked with schools to develop the program, there was a market for the plans and the sails unfurled. Applications poured in.

Nowadays, Masterskip, where school at sea takes priority, has fully matured. We have left the start-up period in our wake and it’s now time to further develop and broaden the program.

The dream of offering more trainees this experience has become a reality. Masterskip sails eight months a year with inquisitive and ambitious students on international waters.

De Reade Swan // Noorderlicht crew are professionals, all with the necessary papers and, of course, the necessary experience for sailing a ship across the world’s seas. The permanent crew is employed by the shipping company and are highly experienced with working with youth, adults and groups of guests. At least two people are employed for each position so that they can alternate throughout the year. And we sometimes have international crew members on board, such as a Danish bosun or a French deckhand.

The teachers on the Masterskip programme are fully qualified secondary school teachers. When compiling a team, we consider experience, age and personality so that each team can create an optimal Masterskip voyage.